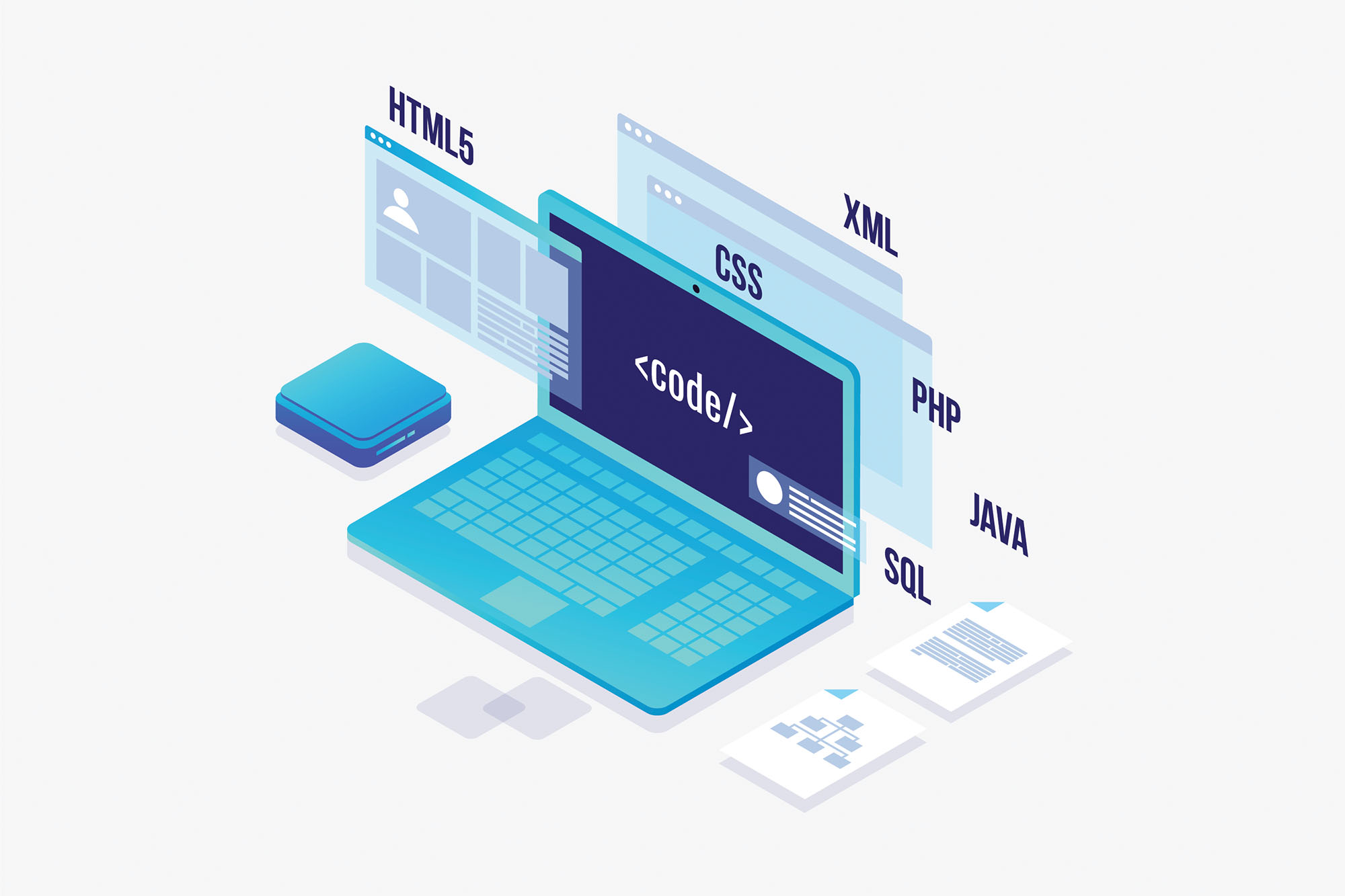 Web frameworks are marketing words to me these days. Everyone knows something about them. But trust me, even developers are not clear about what they are and what they will do. The world is moving too fast. It’s definitely been harder after HTML and Javascript were invented.

I still personally believe HTML is the king, even I’m a 100% Javascript developer now. HTML becomes the web media so that anyone who understands this language can provide content directly to the web. I would say “directly” because actually most of us don’t use HTML at all tweeting. But if you want to work on the core part of the web, you won’t be able to skip HTML.

Back couple of years back, when we need to add some functionalities to the page, we need to add a few lines of Javascript. If you add too many, the page gets messy, you tend to use some library ex. jQuery to facilitate the work.

Angular is not an exception when it comes to solving this problem in terms of organizing code while keeping your typical way of working with HTML.

For example, it allows you to add some attribute to the tag h1 so that the behavior of the tag can be changed on the fly. The source code is written in another file. That makes the coding neat and the process intact as much as possible.

This idea isn’t new, and Angular takes this approach to a whole new level that every piece of HTML should be written and organized via those attributes for new behaviors to be introduced.

The job of Google engineers can then be more productive in providing web content.

Once again, in back days if you want to add a couple of new lines of HTML to the page after the page load, you rely on Javascript or jQuery library, which allows you to operate on the new DOM node directly. It’s a bit difficult since you don’t see the HTML that you are adding.

React trys to improve this process in solves the problem of generating HTML (or element) without the need to have an HTML file as the base. For instance, the HTML can be written inside the function and rendered as part of your code simply as,

This is strange to the HTML camp since it does create conflicts of interest, and is still the most debatable topic over the web framework community. Fundamentally React is trying to solve one problem and proposes that UI should be written and organized via code so that everything can sit and be tested together. Apparently, it takes this concept to a whole new level.

Thus, the job of Facebook engineers can be efficient in creating more and more widgets.

The world is never black and white. Even the black has some shades inside. Fighting with another camp is useless in the sense that each camp is not trying to solve all the problems. They just found one possible way to solve one particular problem in a most cost-effective way. But of course, they have to ignore the rest of other problems, simply because they are not trying to re-invent the world. They are software engineers.

For instance, not judging which way is better and just taking what’s best, Vue created somewhat they believe the best practice in terms of writing web component, which essentially combines the above two concepts together, at least makes possible to use both ways.

Without looking deeper into each framework, and choosing which one to use right away, I can assure you some common ground from the higher level.

All in all, when you try to think about the future, maybe we should just look at the history. One or two years is too short, five years may be a good start, and if we can be patient enough to extend to ten to twenty years, that’ll give you a decent reference point from which the current status can be based on.